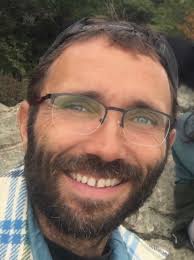 I’ve been called in over the years to repair a shiften/sunken floor in several earthen ovens.  Some of these I originally built and some were built by homeowners.  As with any repair, first and foremost, it’s crucial to understand why the failure occurred in the first place.  And unfortunately, because the problem likely lies invisibly below the floor, this can be difficult to discern unless you built the oven and remember your design.

I live in Vermont USA – a very wet cold temperate climate which makes it difficult or expensive to build a properly ‘frost-proof’ foundation.  Here builders generally excavate at least 4′ deep to stably anchor the structure below the frost line.  This is generally impractical for most ovens, so we always run the risk of frost heaving causing problems with our ovens come spring time.

So if you suspect frost heaving may be the cause of your problems, well there’s probably not much you can do to keep it from happening again in the future.  It may be that you’ll just need to accept the fact that you’ll be doing some repair work each year or every few years and dealing with it.  While this is not ideal, it may be a lot less work than creating a full on frost-proof foundation in the first place…

The main mistake I know I’ve made in creating conditions for a shifting floor would be in not creating a physical barrier between the gravel fill within the oven base and the insulation/screened sand layer that I set the bricks on.  Because of this, in recent years, I’ve made a point of installing a layer of landscape filter fabric on top of my foundation fill so that the finer perlite/vermicultite/sawdust/woodchip clay insulation and sand can’t migrate downwards between the pores in the gravel.  Because I suspect that my aversion to using this barrier in earlier oven builds, led to a repair problem later on, I’ve now taken to always installing this barrier.  It’s very hard to add once you’ve built an oven over it!

So, if you do end up with an irregularly shifted/settled hearth, you’re going to need to do some careful excavation/removal within the oven.  This is when it’s especially useful to have someone with a small frame around that can actually fit inside the doorway.  Just so happens, I usually can just make it myself.  It’s a true act of faith to trust your oven dome when you’re buried waist deep inside an oven with just one narrow point of exit.  But I’ve never had one come down on me (yet).

Start by locating the brick with the most movement.  In other words, located the brick with the biggest gaps around it and see what you can do to lever it out.  Maybe carefully try using a flathead screwdriver or a putty knife.  Whatever it takes to pry it free.  This is the most difficult one.  It should get a lot easier after this.  If you have no purchase, you could try drilling a hole in the top face of the brick, installing a masonry screw leaving at least an inch or two protruding, and then using the screw as a hand hold to remove it.  I’ve never tried this, but this would probably be my next strategy if I couldn’t pry it out by hand. 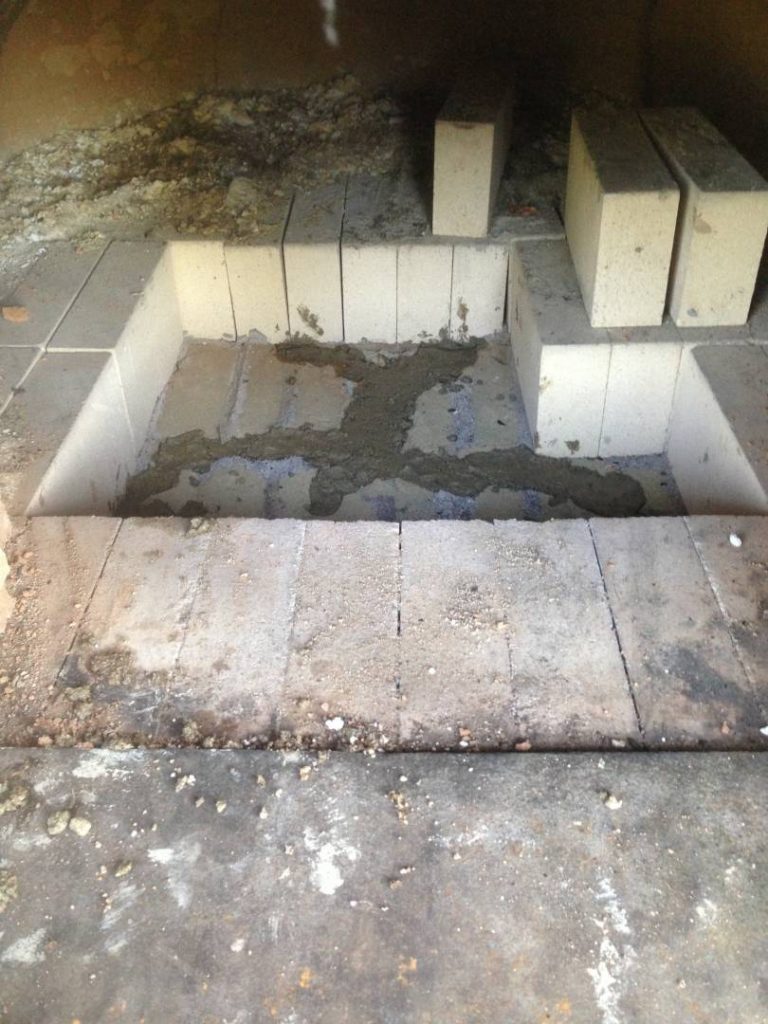 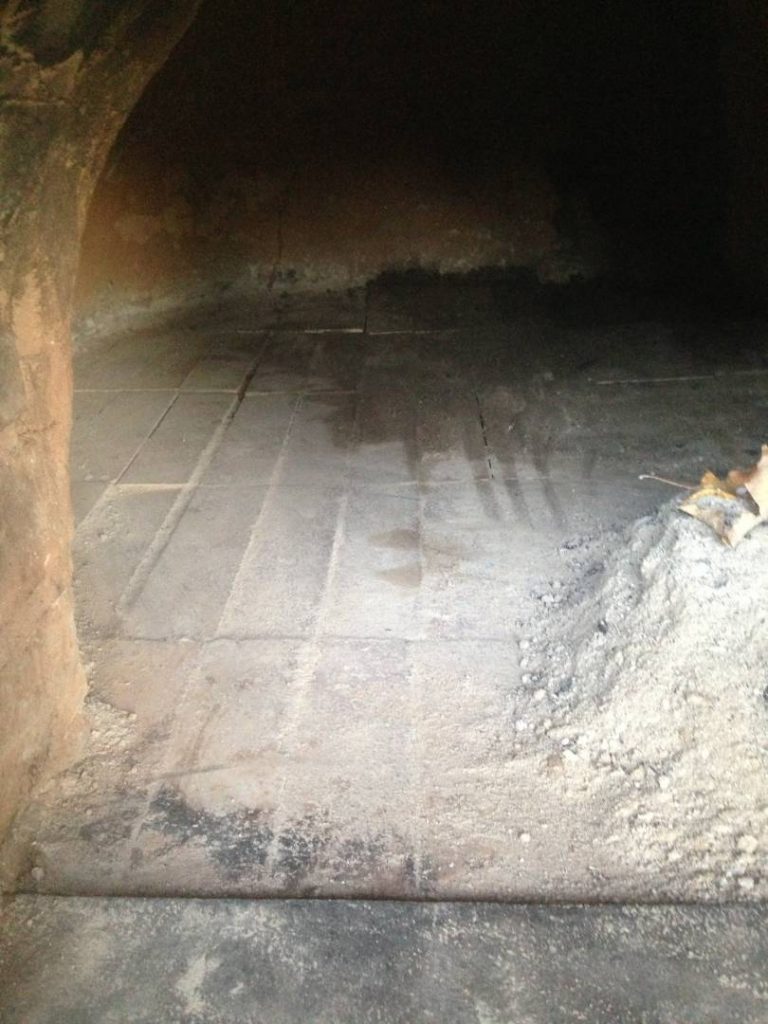 Once that first brick is removed, remove all the bricks that have settled and well, probably also remove the bricks directly adjacent to them since the problem probably extends beyond what you can see. You should see irregular settling and/or cracks where your sand fill or insulation have percolated down through the foundation fill. You need to fill these back in and level out the surface.

From this point on, I can’t definitively say what is ‘best practice’. I’ve made up a sandy cob mix and laid it into the voids, doing my best to ‘seal up’ these crevices. But honestly, it feels like the problem could easily just continue at the next weakest point. See attached photos depicting my process. I could also imagine using a refractory cement based mix as a more durable, although perhaps less forgiving alternative. Once the patch has had a chance to dry (and remember that you’ll need to to be level with the existing sand bed), you can carefully reset the bricks you removed. Often in my experience, there will be a gap that remains due to the shifting that has occurred. I try to located this gap as close to the outer perimeter of the oven as possible. You can then fill this with a small piece of firebrick that you cut using a diamond wheel and angle grinder or circular saw or a sandy cob mix. And now, hopefully you’ll be back in action with a repair that will last many seasons.

I think the most important take away here is to make sure that you avoid this problem from occurring in the first place if at all possible. Do this by installing some type of fabric layer in between the foundation fill and the insulation and/or sand bed layer. And as much as practically possible, try to detail your foundation drainage to minimize frost heaving – especially for those of us in cold climates.
Best of luck and happy repairs! 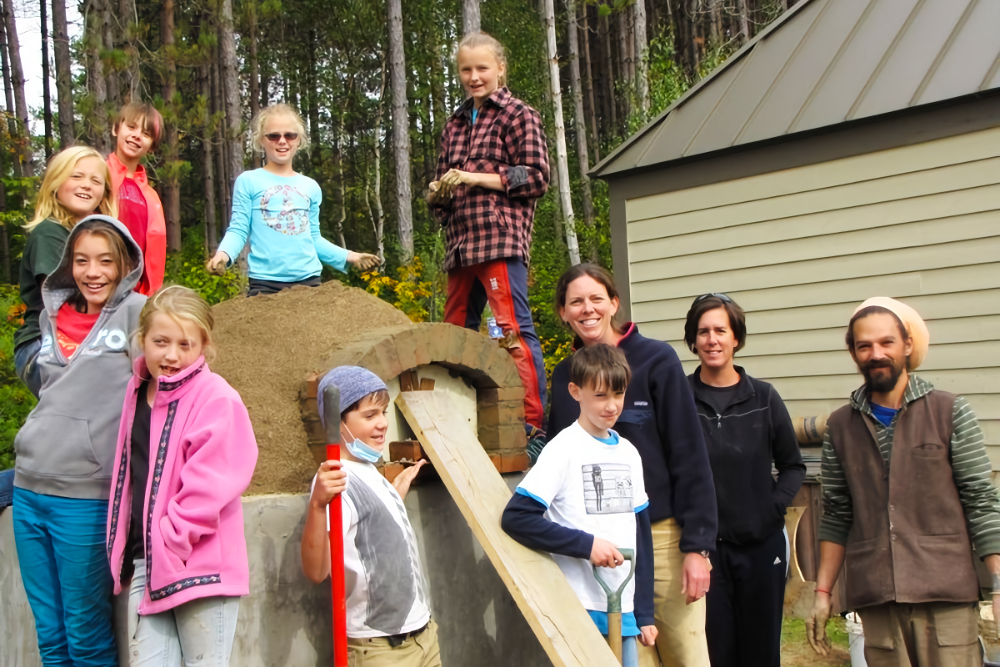 Tips for Running a Cob Oven Workshop for Children

Running a cob oven workshop for adults can be a challenge with all the logistics and many demonstrations that are required. So running a cob 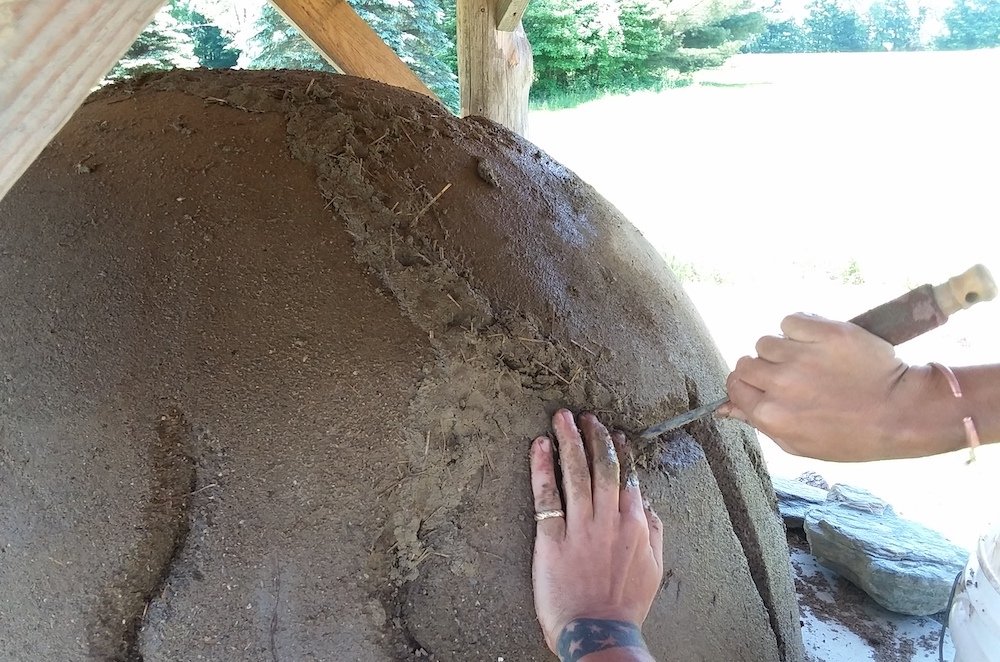 Welcome to this easy to follow guide on how to repair pizza oven cracks. Clay ovens are renowned for cracking. For the most part, cracking

If ovens are your thing, you might also enjoy these related posts. 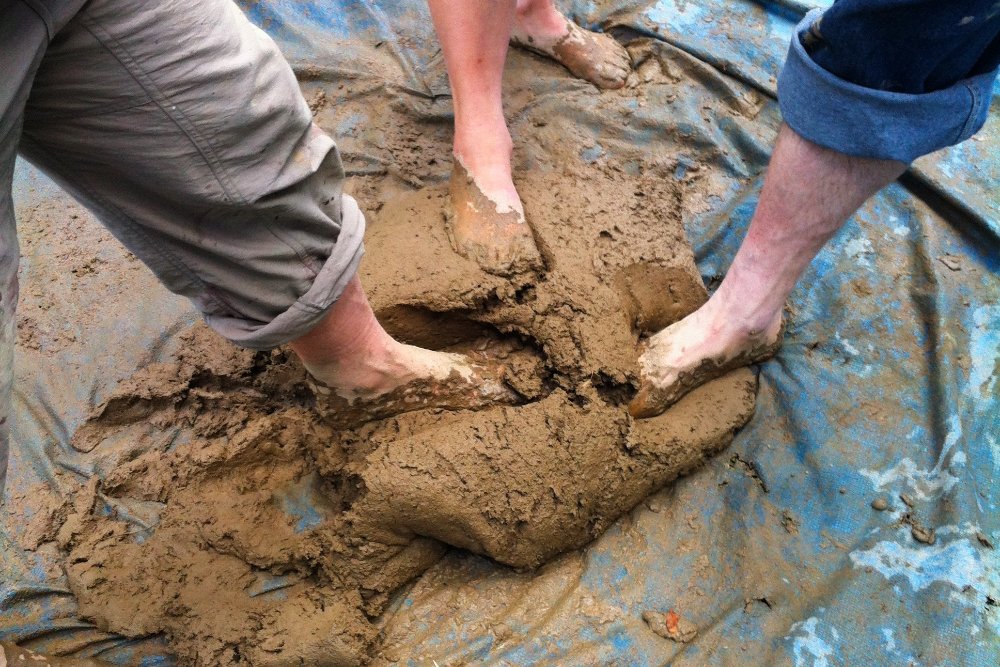 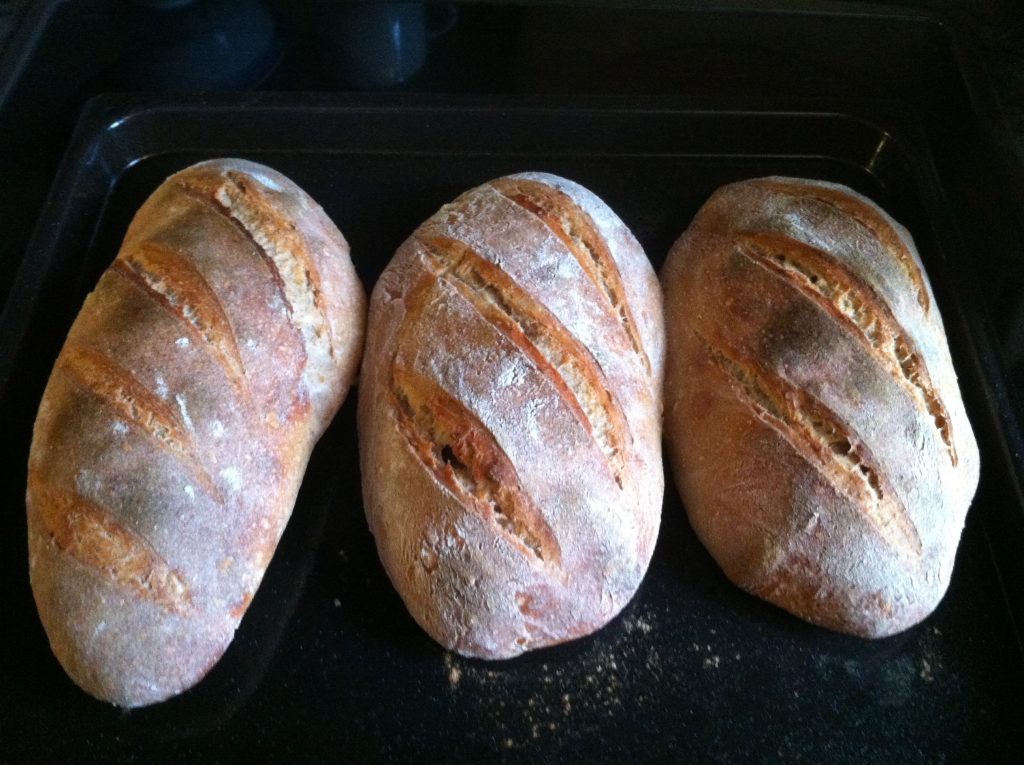